This digital collection is comprised of samples from collections from the WSU Vancouver Library Archives including digital copies provided courtesy of Lynn Degerstedt, the first director of operations for the Southwest Washington Joint Center for Education. Other collections include selections from WSU Vancouver's Campus Master Plans and Environmental Impact Statements as well as the WSU Vancouver Historic Photographs and Documents Collection. In addition, several interviews conducted for the WSU Vancouver 20th Anniversary Oral History Project in 2010 are included. The date range of items featured in this digital collection is from 1983 to 1997. Over 500 items have been indexed, including photographs, commencement programs, campus publications, documents, oral history transcripts, audio files and ephemera. 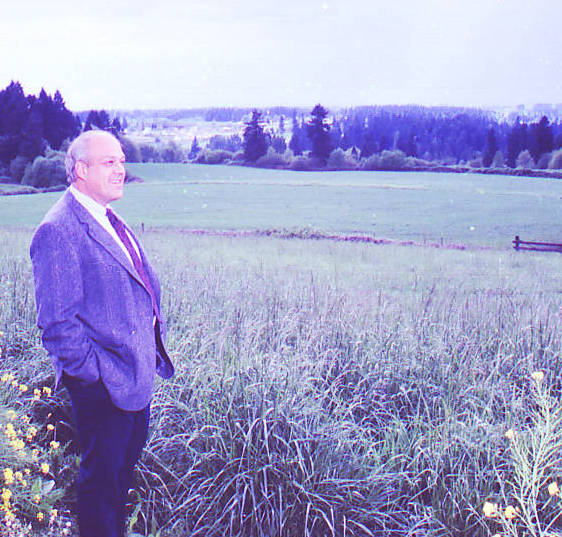 A History of WSU in Southwest Washington

On September 19, 1983 a group of 18 graduate students gathered in the northern wing of Hudson's Bay High School to attend their first class as students of the Southwest Washington Joint Center for Education. The creation of the education center was in response to a demand for highly trained individuals for Clark County's high-tech manufacturing industry. Prior to the Joint Center's arrival, Southwest Washington was recognized as an underserved region in terms of higher education. Through the collaboration between Clark College, Evergreen State College and Washington State University, the Southwest Washington Joint Center for Education offered graduate courses in engineering and computer science as well as general undergraduate classes.

In 1987, after Evergreen State College disbanded its efforts to bring a branch campus to Vancouver , WSU began to offer its first undergraduate courses in Southwest Washington at Bauer Hall on the Clark College campus. In 1989, WSU formally established Washington State University Vancouver as a branch campus of the state's land-grant institution and held its classes in Bauer Hall on the Clark College campus. Vancouver mayor, Bruce Hagenson; WSU President, Sam Smith; Clark College President, Joe Johnson; WSU Vancouver Director, George Condon and Lynn Degerstedt were among the participants to usher in the new era of higher education in Southwest Washington at the groundbreaking ceremony of Bauer Hall. For nearly seven years WSU Vancouver expanded its academics, faculty and enrollment at Bauer Hall giving an opportunity for residents in Southwest Washington to attend upper division level courses for undergraduate and Master degree programs.

Hal Dengerink became the WSU Vancouver campus dean in 1989 and provided leadership in overseeing the development of the branch campus and in its move to 351 acres of land located in the area of Salmon Creek. In 1994 the new campus officially broke ground in a ceremony that attracted hundreds throughout the community. WSU Vancouver held its first classes on the Salmon Creek campus during the Summer semester of 1996 and hosted its first graduation ceremony in May 1997.

This digital collection contains selected material that highlight the people and events during the early years of WSU in Southwest Washington and the development of WSU Vancouver. 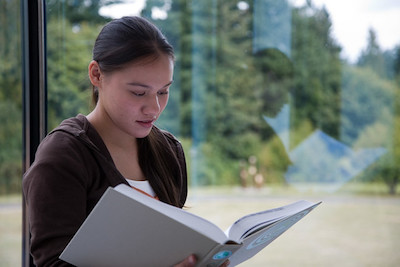